The Cheetah: One of the Mysteries of the Masai Mara

The cheetah is the fastest of all land mammals, able to accelerate from 0 to 113 km in just a few seconds. It’s easily distinguished from other spotted big cats, such as leopards, by its lithe build, small head and extra long legs. These features, together with its capacious lungs, are perfect adaptations for high-speed chases after antelope in the African grasslands that are its home.

Where to Find the Enigmatic Cheetah

There is an excellent likelihood of being able to see cheetah in East Africa while on safari; in Southern Africa there’s probably less chance as there’s so few here. However, in this blog we’ve included photos we’ve taken of these sleek and beautiful animals in the Thorny Bush Game Reserve in South Africa.

You’ll find cheetah in Namibia and Botswana but we’ve found Kenya’s Masai Mara and the Serengeti (its Tanzanian equivalent, which is actually part of the same tract of land, divided by a political border) provide the best sighting spots.

In the Masai Mara there are the vast migrating herds of wildebeest and zebra and this moving delicatessen attracts an array of carnivores; particularly lion, hyena, jackal and cheetah (leopards less so). 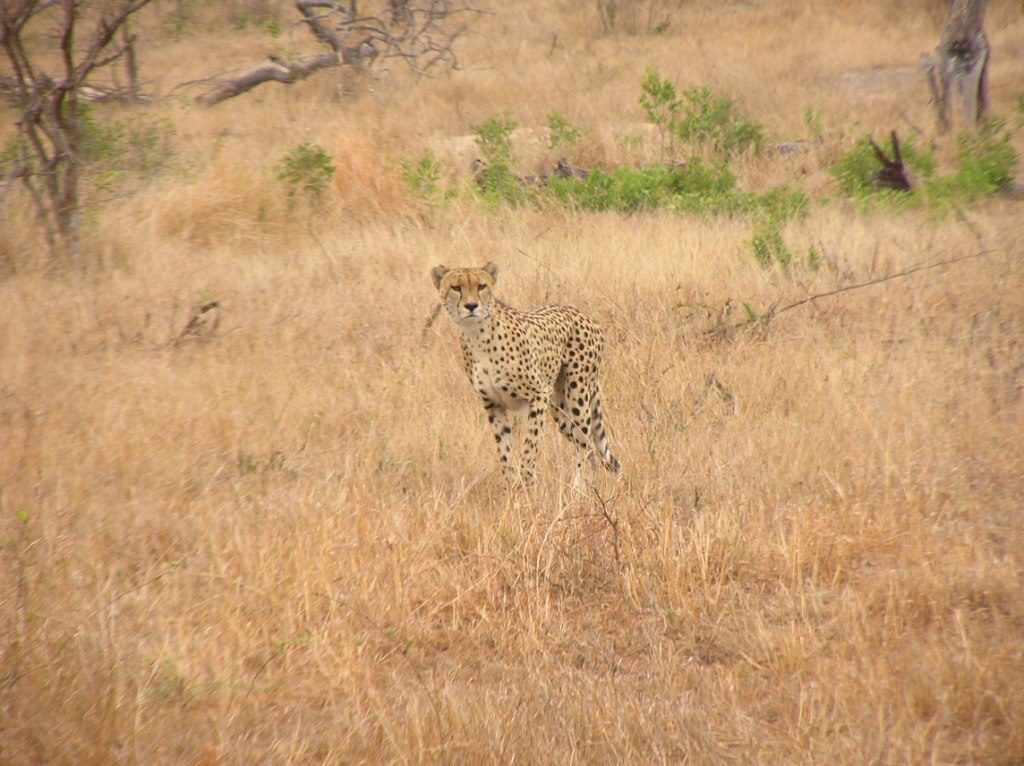 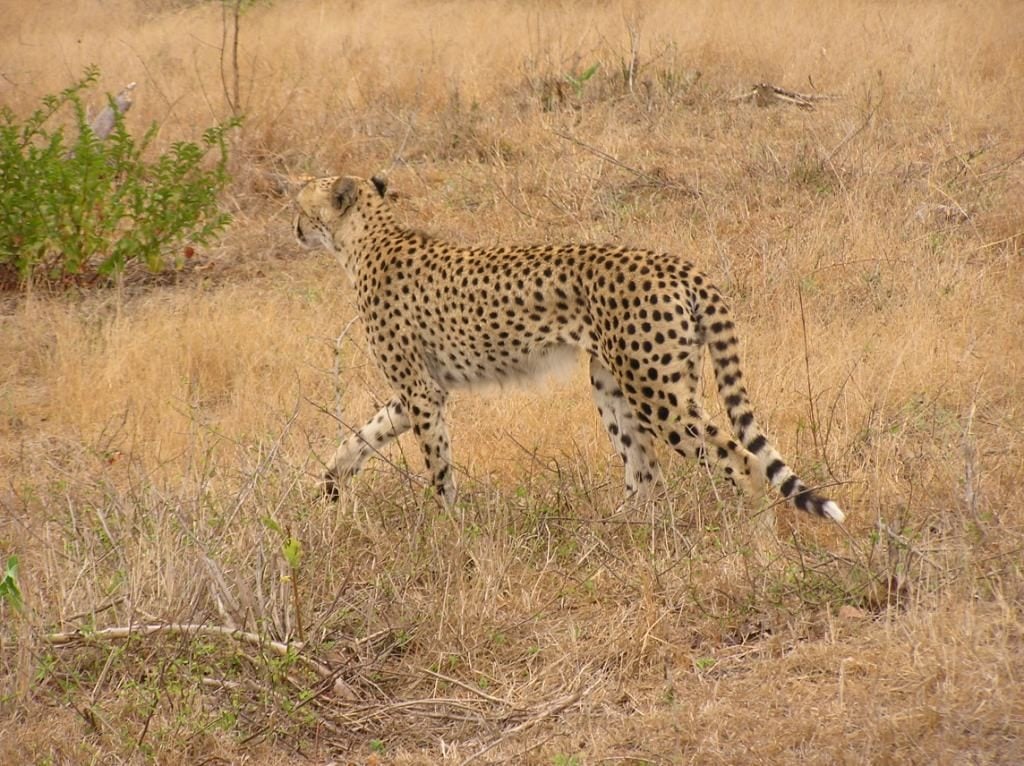 Cheetah cubs can be born at any time of year.  After mating the male leaves the female, who rears the young when they are born some three months later.

The cheetah cubs are born in a concealed den and are blind and helpless for about 11 days. Once their eyes open the mother carries them to different dens every few days. Later the cubs follow her of their own accord. This regular move ensures a clean den and reduces the risk of predators such as lions sniffing out the vulnerable cubs.

At about three months the cubs are weaned  and sharing the kills of their mother. They leave her after 13 to 20 months but remain together as a litter for a few more months before the females disperse, each taking up residence in a new area. The males stay together but move away from their birthplace. The cubs are fully mature at 20 to 24 months old.

Cheetah cubs are playful, shy and clever all at once! 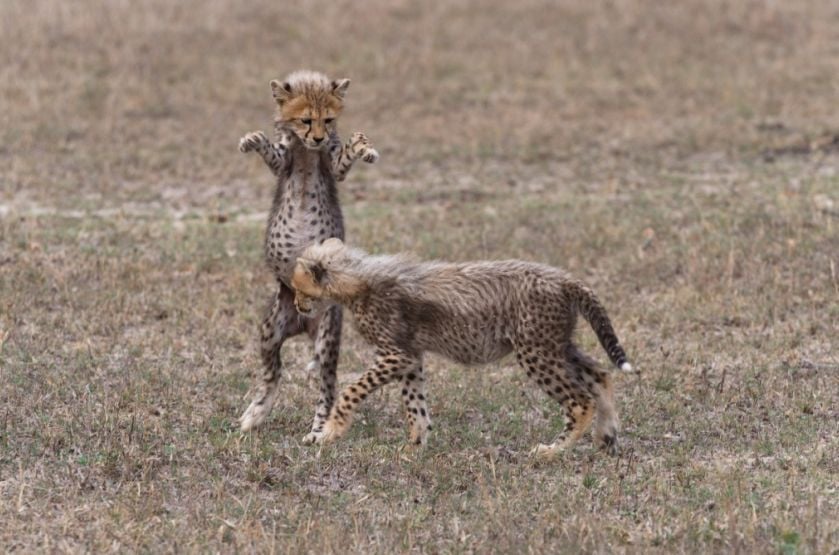 Adult male and female cheetahs have totally different lifestyles. The female may spend up to 20 months looking after each litter of cubs, but she leads an otherwise solitary life. She’s not aggressive to other cheetahs, preferring retreat to attack. Neither is she territorial although her range may overlap with those of other females.

The male is rarely solitary, however, living and hunting in an all-male group of four or five animals. The group may comprise brothers from the same litter and they may well stay together for life. Fiercely territorial, each male scent-marks its boundaries with urine. Should other males encroach on the territory of an established group, fierce fights occur, something resulting in the death of an intruder.

The cheetah preys on hoofed animals like impala and gazelle as well as hares and rodents. Most big cats lie in wait for prey and pounce when within range, but the cheetah’s hunting technique is wholly original.

To catch its prey, the cheetah will first stalk the herd. At the right moment it will show itself and panic the animals into running. With a particular animal in its sight, it will give chase.

The great speed of the cheetah enables it to catch animals larger than itself but the chase is usually over in a minute. If forced to run longer, the cheetah will usually give up. The cheetah tires quickly and can only keep up top speed for a few minutes before they simply can’t continue. 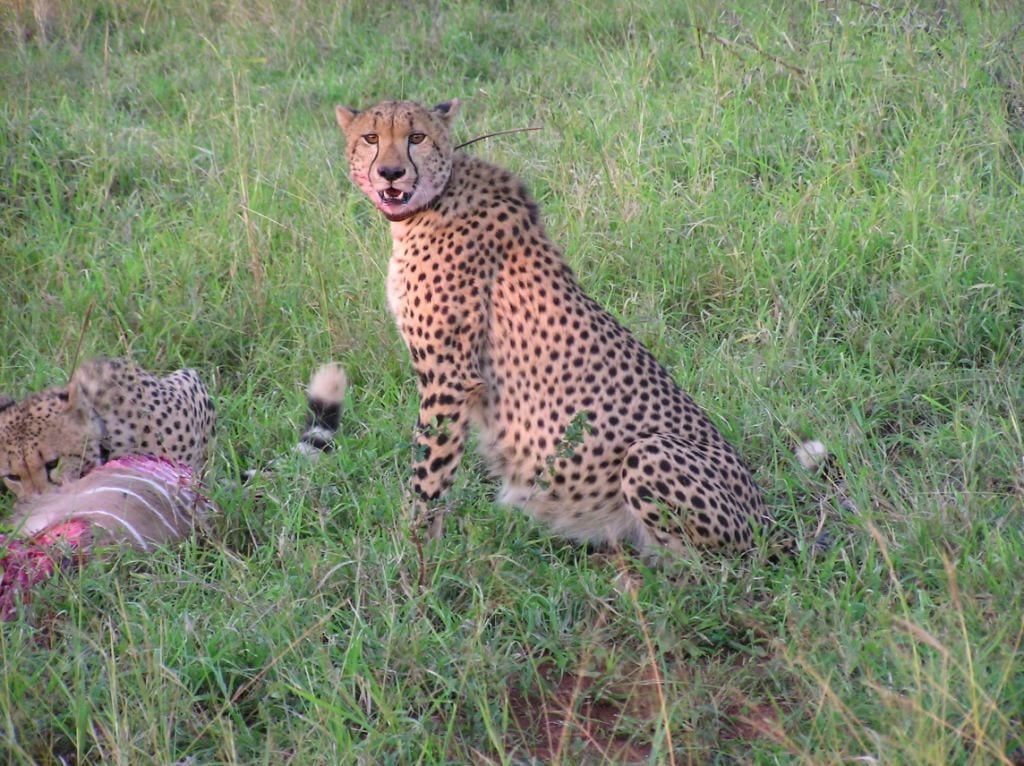 The cheetah uses termite mounds to elevate their view of the surrounding area. This helps them find suitable food sources and also protects against lion and hyena. They carry out much of their hunting during the day while the other predators are sleeping. This is probably because this lightly built animal (they weigh only 35 to 72kg) is easily bullied or frightened off its food  — even vultures can force a cheetah to abandon its kill. 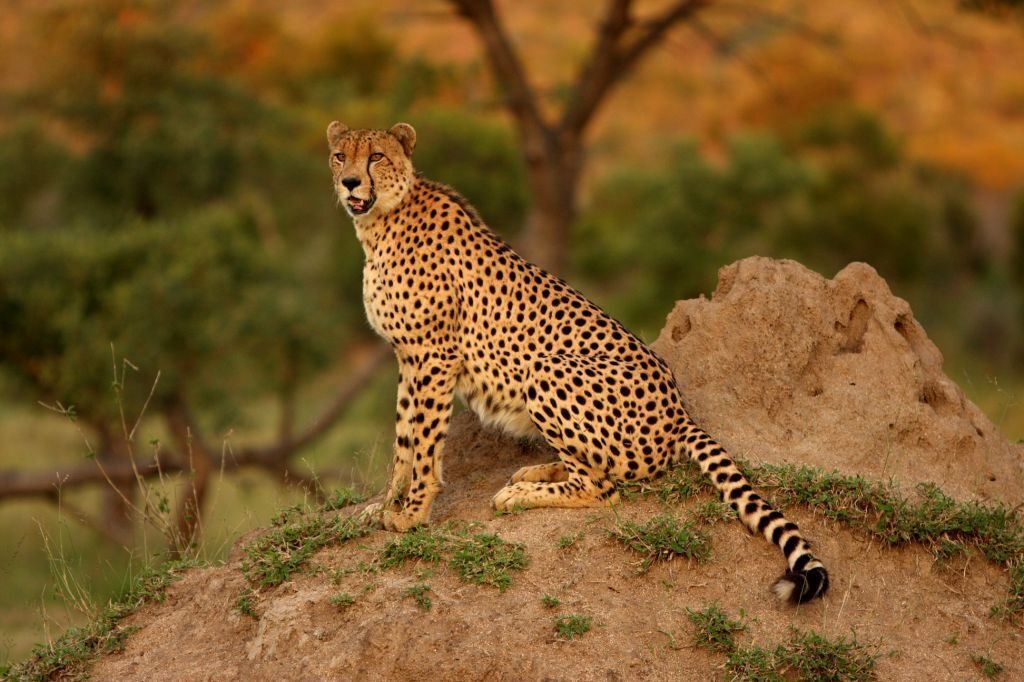 With its beauty and agility, the cheetah is yet another awe-inspiring subject for photography while on safari in Africa. Just be sure to think about how you will capture its speed as once this creature starts to move, many are left with a blur!

Find out why we’re not just another travel agency — we’re Australian African safari travel specialists. It would be a privilege for us to create the African trip of a lifetime for you.

Destinations Africa specialises exclusively in bespoke, personalised safaris to Africa. Unlike other travel agencies, our experienced team does not operate in any other part of the world and you’ll see that many of our staff members are of African origin. We travel to Africa, year after year, constantly vetting our ground operators, accommodation and all other activities and exploring new African experiences that we can recommend to you with absolute confidence and safety.

We love Africa wholeheartedly and we believe it shows in the quality of the feedback and testimonials we receive from our valued clients. We have a very intimate knowledge and understanding of how to provide maximum value and enjoyment to our guests, whether families, work colleagues, groups of friends, couples or singles. Every itinerary is planned specifically for you.

Africa is not a cheap destination (see our general rule of thumb when it comes to pricing) but it offers fantastic value for money. Cost only becomes an issue in the absence of value, and we make it our job to ensure you receive the very best value. We are available to speak with you 24/7 and discuss your plans, ideas and to answer any questions that you may have. 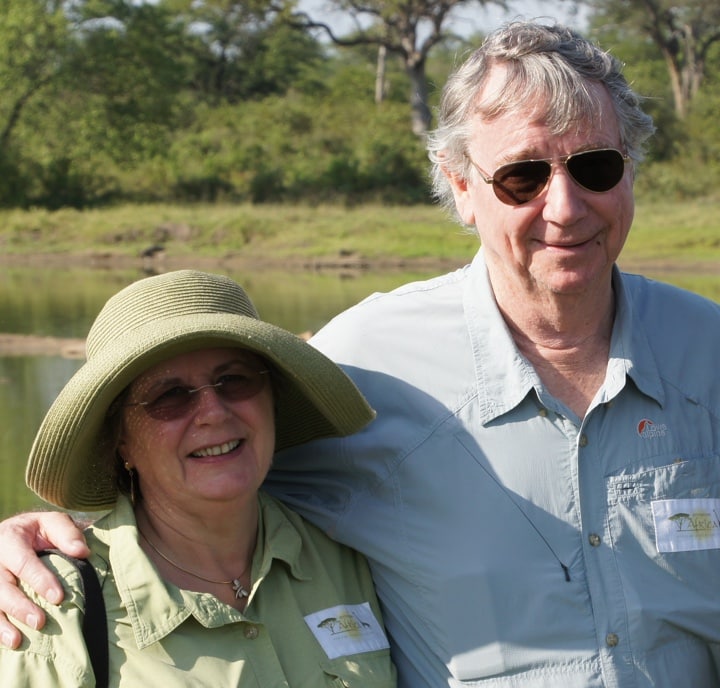 The Complex Societies of the Gregarious Meerkats

An Important Update on the Australian Dollar