The Savanna Plus Wildlife Safari in the Sabi Sands Never Disappoints!

For this year’s Savanna Safari, our travelling companions arrived on the wings of the four winds, so to speak; some from Namibia, some from Zimbabwe, some from Cape Town and others directly from Oz the previous day.

Beginning the Savanna Plus Safari 2016

We all congregated with the singular purpose of enjoying Destinations Africa’s annual Savanna Plus Wildlife Safari (2016). All but three of the holidaymakers were experienced Africaphiles. In fact, some had enjoyed the privilege of visiting the Savanna almost as often as John and I. So the reunion was a bit like a homecoming! 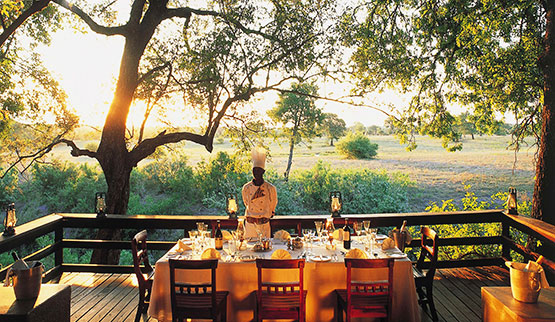 To divert momentarily: Before the formation of Destinations Africa, both John and I worked in compliance. This is, to say the least, a very thankless occupation with customers motivated to shoot the messenger rather than the legislators or regulator!

Instead of implementing required constraints, Destinations Africa is in the privileged position of creating unforgettable memories during the course of holidays of a lifetime! So rather than wanting to shoot the intermediary, customers tend to become friends. Thus it was with great delight we caught up with our friends at our favourite wildlife safari lodge for an extended five-night stay.

With all participants either native born or long-since acclimatised Aussies, everyone was on the same page, speaking more or less the same language (whatever their origin), all anxiously awaiting the surprises this wildlife safari would deliver.

There were some unexpected surprises. For instance, a series of cloudy June days featuring what John called, “guti” (drizzle), meant it was much cooler than usual. So instead of following their normal routines, some of the wildlife stayed tucked up in their beds! Thus we had slightly less than average game viewing for a day – a rather unique experience in the Sabi Sands. Just as well we were scheduled to have an extended five night stay, as during that amount of time one will not be disappointed!

And thus, as the sun’s warming rays burned off the cloud cover and started to thaw us all out, the wildlife began to come out of hiding. Even a few lions put in a cameo appearance from their current retreat in the north of the reserve. Although for the more seasoned African travellers among us they provide less than dynamic viewing (given the long hours they sleep), a lion-free wildlife safari would seem rather incomplete!

After a slower start than normal, we were rewarded with delightful game viewing, including: 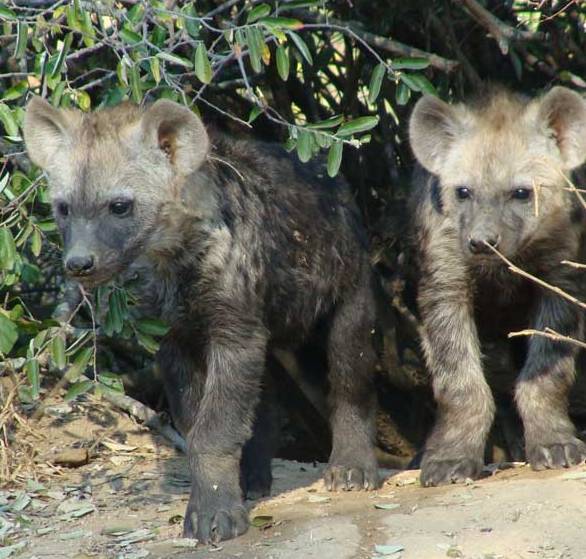 So all in all, even though the weather did us no favours, the Sabi Sands did not let us down and yet again delivered another fun, fascinating and memorable safari!

Find out more about who we are at Destinations Africa

If we’ve whet your appetite for an African adventure, we invite you to find out more about planning a trip with your partner or your family and/or a group of friends.

Or talk with us about an itinerary suited to you, or to view some samples.

How To Prepare For a Wildlife Safari

Top Hotels To Stay At When Visiting Cape Town